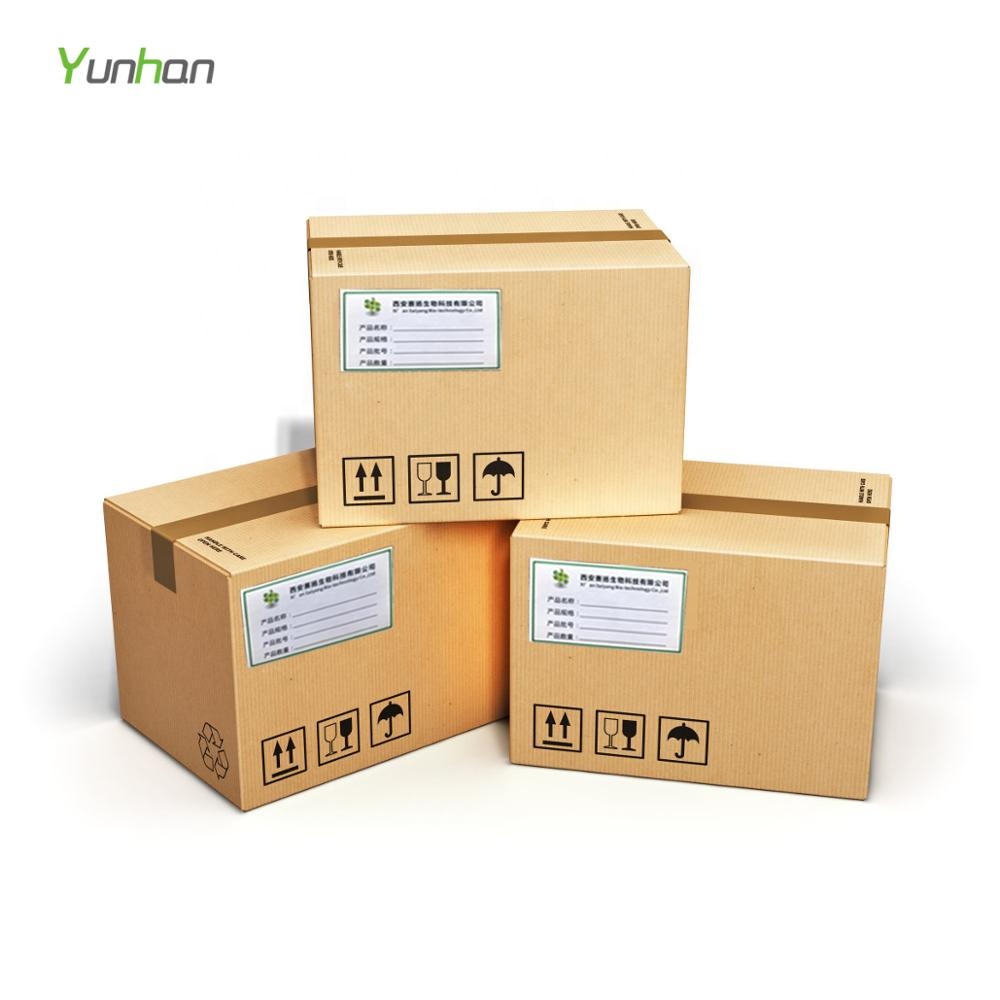 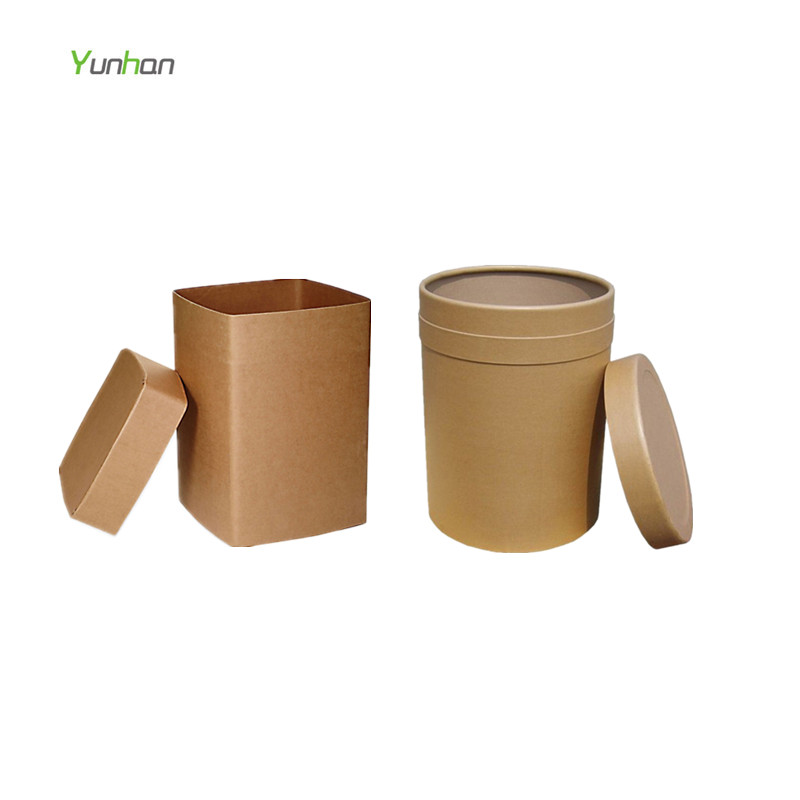 Scopolamine is an organic substance with the chemical formula C17H21NO4, a scopolane-type alkaloid, which exists in Solanaceae plants. In 1892, E. Schmidt was first separated from scopole. The effect is similar to that of atropine. Its dilated pupil and inhibiting glandular secretion are stronger than atropine. It has an excitatory effect on the respiratory center, but has a significant inhibitory effect on the cerebral cortex. In addition, it also expands capillaries, improves microcirculation, and prevents seasickness and motion sickness. effect.
Basic Information
CAS number: 51-34-3 Molecular formula: C17H21NO4
Molecular weight: 303.35300 Accurate quality: 303.14700 PSA: 62.30000 LogP: 0.85600
Physical and chemical properties
Density: 1.31 Melting point: 59ºC Boiling point: 460.3ºC at 760 mmHg Flash point: 232.2ºC Storage conditions: low temperature, ventilated and dry warehouse

Function of scopolamine
Scopolamine is an alkaloid with the strongest pharmacological effect in belladonna. It can be used to block parasympathetic nerves and can also be used as a central nervous system inhibitor. Its action is similar to belladonna, but the action is stronger and shorter. Its hydrobromide is generally used clinically, which can be used for anesthesia, analgesia, antitussive, and asthma. It is effective for motion sickness and can also be used to control the stiffness and tremor of Parkinson's disease.
Application of scopolamine
1. Used for pre-anaesthesia administration, motion sickness, Parkinson's disease. 2. Relieve smooth muscle spasm (especially the gastrointestinal tract) and pupil dilation. 3. Rescue organophosphorus pesticide poisoning. 4. Mainly used for patients who are allergic to atropine, and also used for mild iridocyclitis. 5. Used for bronchial asthma and asthmatic bronchitis.
Drug compatibility 1. Physostigmine, a wake-up agent, can relieve the poisoning reaction of belladonna drugs, and can be used as an antidote. 2. Amphetamine and hyoscyamine have a synergistic central excitatory effect. 3. Tolazoline has a synergistic effect with scopolamine. 4. Diazepam phenobarbital sodium can antagonize the central excitatory effect of scopoles, and can be used for the treatment of scopole poisoning. 5. Belladonna drugs can delay and reduce the absorption of antipyretic analgesics, and reduce the antipyretic effect. 6. Scopolamine drugs have a blood pressure effect and can reduce the efficacy of antihypertensive drugs. 7. Belladonna drugs slow down gastric emptying and increase the absorption of digitalis drugs. Long-term combined use of the two drugs can easily cause cardiac glycoside poisoning. 8. Alkaline solution can make the belladonna alkaloid hydrolyze ineffective. 9. Dilute hydrochloric acid and belladonna mixture have contraindications and antagonistic effects, so they should not be taken at the same time. 10. Copper sulfate can be used as an emetic for oral belladonna poisoning. 11. When combined with atropine to treat organophosphorus pesticide poisoning, it can have a synergistic effect, but the adverse reactions also increase, so attention should be paid to adjusting the dose. 12. Combined with general anesthetics, it can reduce the secretion of respiratory tract and saliva, prevent aspiration pneumonia, and prevent laryngeal edema and bronchospasm.
Product packaging
To better ensure the safety of your goods, professional, environmentally friendly, convenient and efficient packaging services will be provided.